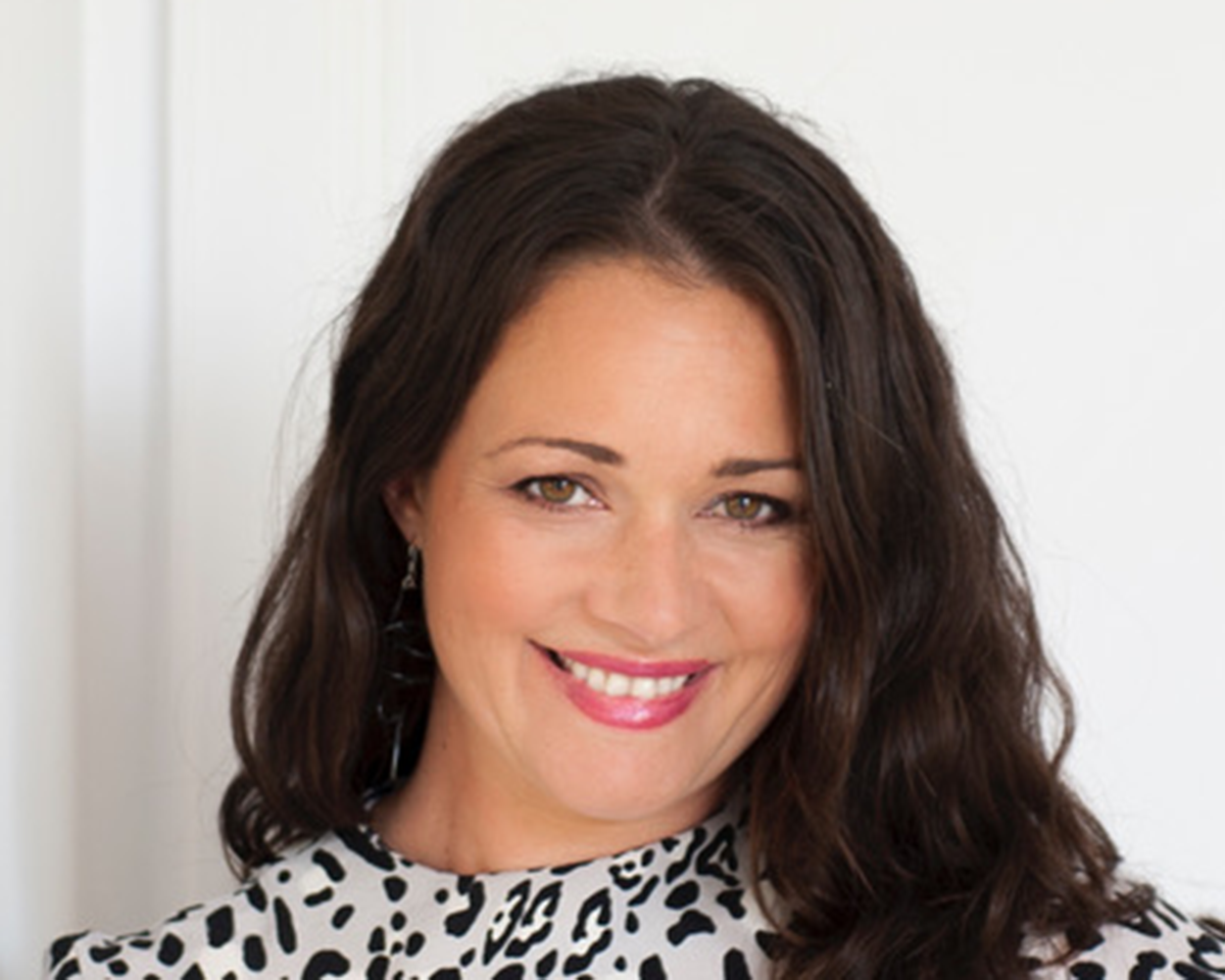 IN CONVERSATION WITH STORYTELLER SIAN

“I’m passionate about transforming education, particularly in response to the STEM and soft skills shortage we see Australia facing. By 2030, we know that two-thirds of jobs in Australia will be soft skill-intensive, and that the skill deficit is going to hit about 29 million. So there are some critical structural changes that need to occur in our education systems (and labour market) to double down on the development of these human skills.

Couple this with the fact that research shows STEM will fuel about 75% of jobs of the future, and yet we still see a chronic underrepresentation of women (and girls) globally in these disciplines and in the STEM job market. It’s a huge problem, a widening gap, and unless there is a critical intervention, women (and the girls after them) will continue to be left behind.

Through my education startup Girledworld we’ve set out to tackle that problem and to date have reached over 30,000 female students to give them employability skills and career pathways, and to bridge the gap between government, industry and education. Our vision is to create the next generation of entrepreneurs, innovators and STEM leaders who can take Australia forward.

Later this year, we’re launching Future Amp, a career education technology platform, which connects students to the world of work, industry mentors and the soft skills they will need in the marketplace.

It’s a privilege to work with and learn from the younger generation. I’m blown away by how capable and energetic and endlessly creative they are. When we present them with an industry challenge, they can cut straight to the heart of that problem and see it in a way that adults don’t. Their world view is different, they’re not as susceptible to group think and they have a breathtaking bias to action!

Young people today have a completely different context and take on where we’re at as a species, and as a planet. There is an urgency about the world that they’re inheriting. And the clear message they’re sending is that Australia needs to lift its game.

We need to take Australia forward into a new economic and climatic era. And that starts with facing the realities of a changing global marketplace, the challenges of climate change and whatever else the planet has in store for us… Everything starts with an idea. So we need to be asking ourselves how we can live better, work better – and human better.

Humanism is all about the intrinsic value of being human — individually and collectively. And this is what s p a c e is all about. It creates a catalyst for conversation, for change. We need more people to break out of their echo chambers. I’m so interested to go back this year, shake the snow dome again and see what happens when a different mix of humans and ideas start colliding.”

s p a c e  acknowledges in order to future-proof Australia we must better understand our past.
We pay our respects to the Wonnarua people, the traditional landowners in the Hunter Valley.

s p a c e  acknowledges in order to future-proof Australia we must better understand our past. We pay our respects to the Wonnarua people, the traditional landowners in the Hunter Valley. wonnarua.org.au